Newest Luxury Homes On The Market

You’ll find our blog to be a wealth of information, covering everything from local market statistics and home values to community happenings. That’s because we care about the community and want to help you find your place in it. Please reach out if you have any questions at all. We’d love to talk with you!

PORTSMOUTH — A pre-Christmas storm is expected to bring high winds, power outages and heavy rain to Seacoast New Hampshire and southern York County in Maine, according to the National Weather Service.

The storm system is expected to hit harder in other parts of the country with blizzard conditions and heavy snow expected in many states.

New Hampshire and Maine, however, can expect 1-2 inches of snow in northern areas and rain elsewhere, including the Seacoast, beginning Thursday night, according to Stephen Baron, a meteorologist with the National Weather Service in Gray, Maine. The northern areas will see rain, too, after the initial snow, he added.

There is expected to be about 3-4 inches of rain in central New Hampshire and Maine and 2-3 inches of rain on the Seacoast, falling from Thursday night until about daybreak Saturday, according to Baron. He said the rest of Christmas Eve and Christmas Day (Saturday and Sunday) will be sunny and cold with high temperatures in the 20s. A "shot of cold air" could bring a little snow at the end of the storm early Saturday, he said.

Coastal flooding is a significant concern on the Seacoast, according to Baron. He noted strong winds are expected to coincide Friday with an astronomical high tide, which is expected to peak in Hampton around mid-day.

Wind gusts are expected to reach 55-65 mph on the Seacoast and 44-55 mph inland in both New Hampshire and Maine, he said.

Need an affordable home?:What to know about cottages in Dover under construction now

Utility companies have announced they are preparing for the storm, which closely follows one earlier this month in which tens of thousands of people lost power, mostly away from the Seacoast area.

Eversource announced its customers are "encouraged to prepare for the storm by assembling or restocking a storm kit which should include essentials like flashlights, batteries, water, non-perishable foods, pet food and any needed medications. In addition, make sure cell phones and devices are fully charged, create an emergency plan with family members and prepare to check on elderly neighbors and friends."

Posted in Market Updates
no comments yet

Curious about local real estate? So are we! Every month we review trends in our real estate market and consider the number of homes on the market in each price tier, the amount of time particular homes have been listed for sale, specific neighborhood trends, the median price and square footage of each home sold and so much more. We’d love to invite you to do the same!

Get Local Market Reports Sent Directly to You

You can sign up here to receive your own market report, delivered as often as you like! It contains current information on pending, active and just sold properties so you can see actual homes in your neighborhood. You can review your area on a larger scale, as well, by refining your search to include properties across the city or county. As you notice price and size trends, please contact us for clarification or to have any questions answered.

We can definitely fill you in on details that are not listed on the report and help you determine the best home for you. If you are wondering if now is the time to sell, please try out our INSTANT home value tool. You’ll get an estimate on the value of your property in today’s market. Either way, we hope to hear from you soon as you get to know our neighborhoods and local real estate market better. 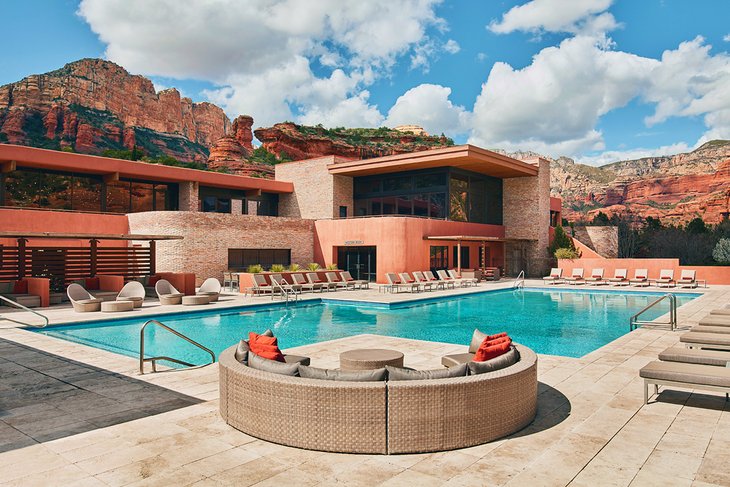